← Back to Podcast
‍
‍
ValencePodcast

What we can learn from NASA’s high stakes transformation, with Ed Hoffman

Following the tragic disaster of the Columbia Space Shuttle, NASA underwent a massive culture change effort that centered on teamwork. 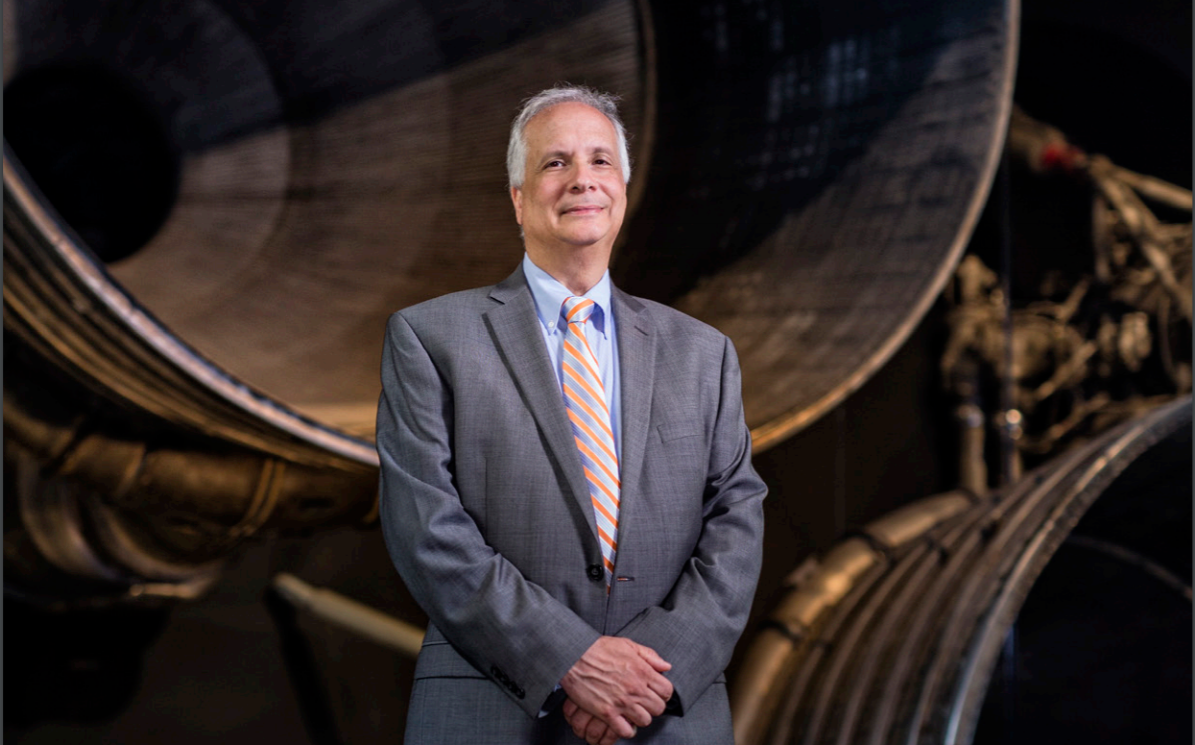 The Valence Podcast · What we can learn from NASA’s high stakes transformation, with Ed Hoffman

When NASA adopted a widespread culture change following the tragic disaster of the Columbia Space Shuttle, they focused on what was truly important: cohesiveness and effectiveness of teams.

Ed described two missions that took place 6 years apart: the Columbia Space Shuttle and Space Shuttle 119. Many of the same people worked on both missions, yet Ed attributes the triumph of Space Shuttle 119 to  leadership’s focused investment in teamwork.

Ed believes the new behaviors and values were rapidly adopted because leaders role modeled these values daily, facilitating conversations and encouraging collaboration from all levels of the organization.

Psychological safety is the key to unlocking innovation.

Innovation occurs when team members understand it’s okay to fail and feel a sense of safety in trying something new. But failure should not be without bounds;  Ed emphasized the importance of identifying the right risk profile for when failure is an option. When implemented effectively, this willingness to fail  changes a team’s outlook to see failure not as a setback, but rather as a learning opportunity. 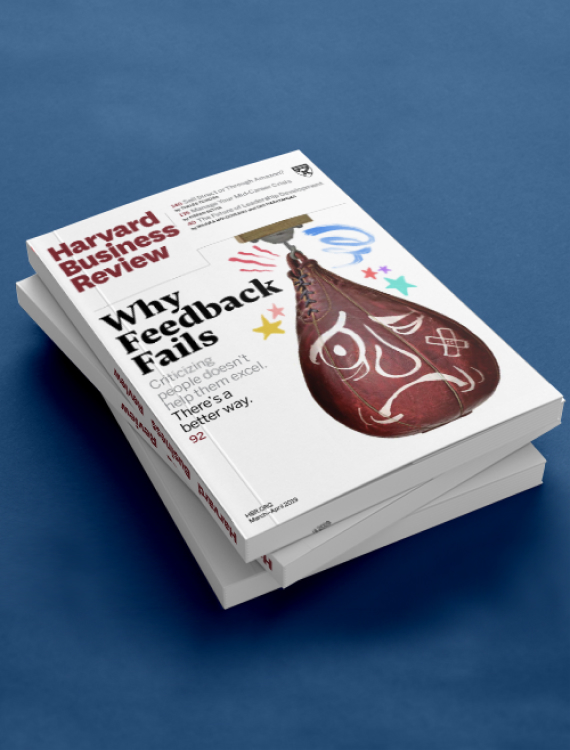